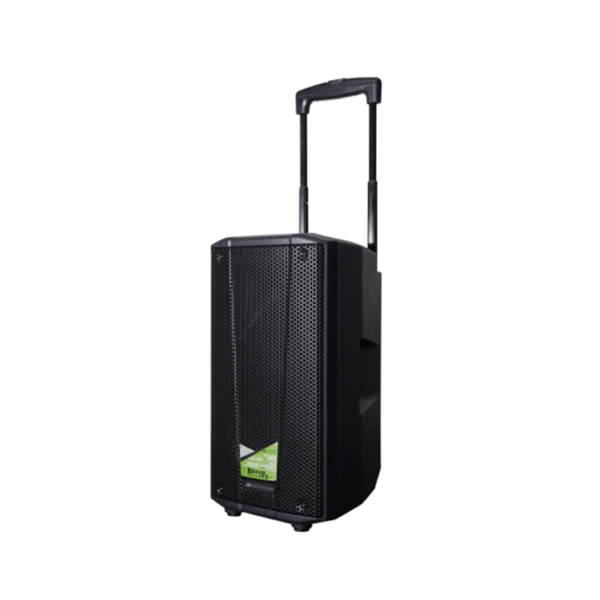 B-Hype M Handheld AMD 457,000
Back to products
Next product 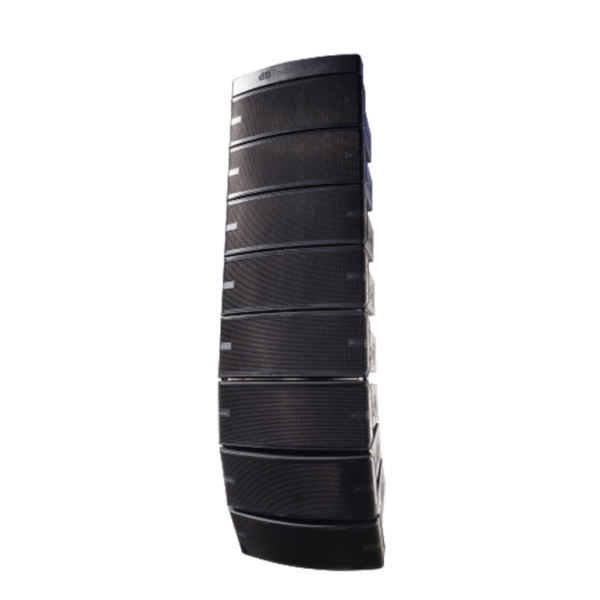 ES1203 is a 3-amped stereo sound system composed by 2 passive wooden tops and one active wooden subwoofer equipped with 2X12” woofers. The sub hosts last-generation Digipro G4® 2400W Peak amp. A powerful DSP (controlled by an intuitive user interface placed on the top of the sub) manages all function of the 5-channel on-board digital mixer as well as the system configuration.
Each top satellite is equipped with 4×4” mid-woofers, whose alignment allows an asymmetrical vertical coverage (thanks to the Logarithmic Curved Column Array technology). The unique design of phase plugs widens the horizontal coverage and guarantees a perfect intelligibility.
Moreover, on board DSP allows users to choose among 3 Configuration Modes (Mono, Stereo or Double Column) and 2 different Steering Modes (Far and Near). This way, the system adapts to all kind of environments and guarantees the best throw pattern.
Top satellites work separately in a stereo configuration(placed on tripods or installed with WB-44 accessory) or connected together in mono configuration. The enclosure of both satellites embeds a metal lock system assuring perfect top to top matching and electrical connection. One of the two satellites receives the signal from the sub and relaunch it to the companion top.
ES1203 features an on board 5-channel mixer: the first channel features a MIC/instrument balanced/unbalanced combo connector with an adjustable anti-feedback filter, impedance compensation and microphone gain with 3 positions (0, +10, + 20dB). The second and third channels are MIC/LINE inputs with balanced/unbalanced combo connector. This allows the system to manage up to 3 mic lines at a time.
The built-in Bluetooth module receives stereo audio from portable devices managing the signal in a separate stereo channel.
The balanced AUX/MIX output serves as a direct link or, alternatively, as an Aux output for a stage monitor or another speaker. When in Double Column Mode, this output acts as a source for another ES1203 system providing Left or Right signal.
The semi-horn loaded subwoofer houses 2×12” woofers, the amp module and the OLED didplay with system controls. The enclosure, sturdy and stylish, is made of plywood coated with a durable scratch-resistant black coat, which makes it truly road-ready. The magnetic dolly DO-ES1203 allows to transport the system quickly and smoothly.
ES1203 is incredibly simple to set up. Users are guided step-by-step to configure the system according to the application thanks to the advanced graphical interface. In facts, the OLED display allows to enter the heart of the system, recall configuration presets, adjust levels, EQ and create a pre/post gain mix for different purposes.

When used in Mono mode (as well as Double Column Mode), the system can be completed with DP-ES1203, a wooden pole which levels out the overall design resulting in an elegant, unobtrusive look which perfectly fits permanent installations.
The ES1203 bundle comes with sub cover, a bag for tops, a telescopic 35mm pole, 2 7m speakon cables and power cable.

There are no reviews yet. 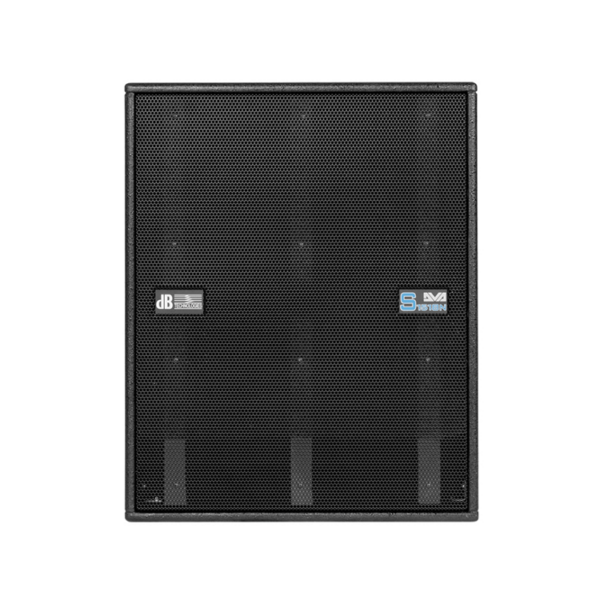 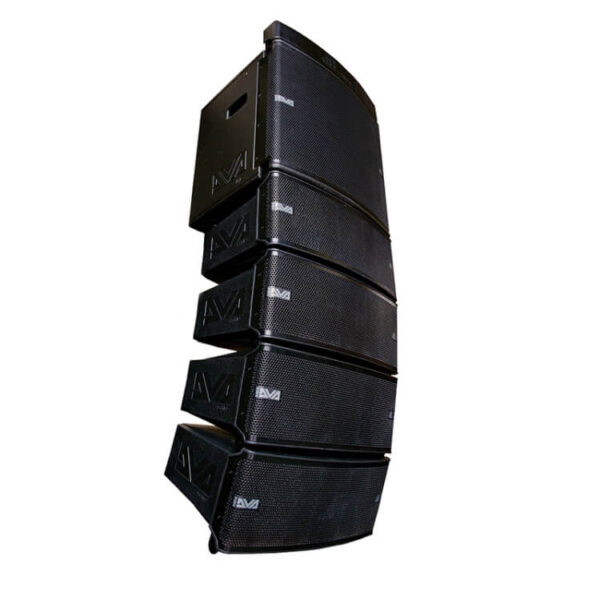 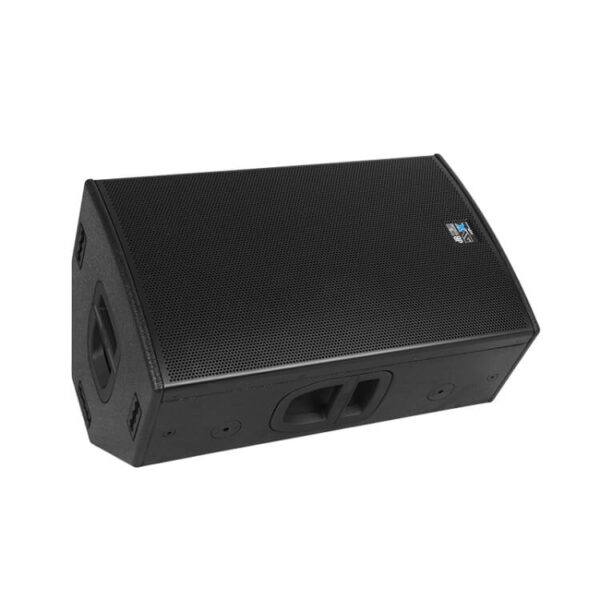 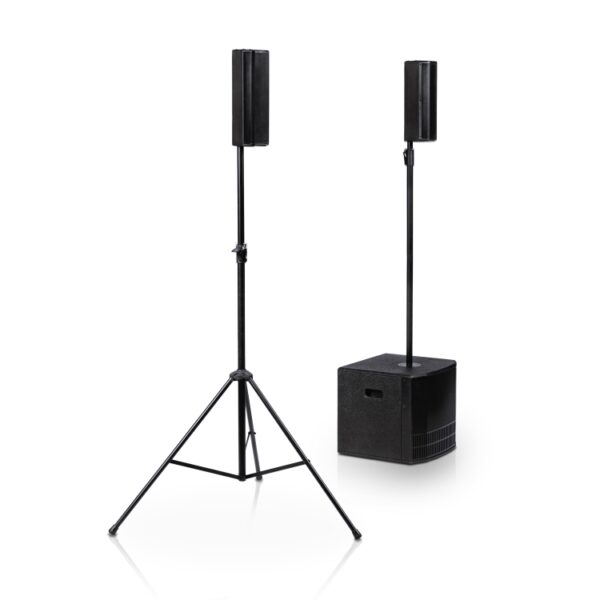 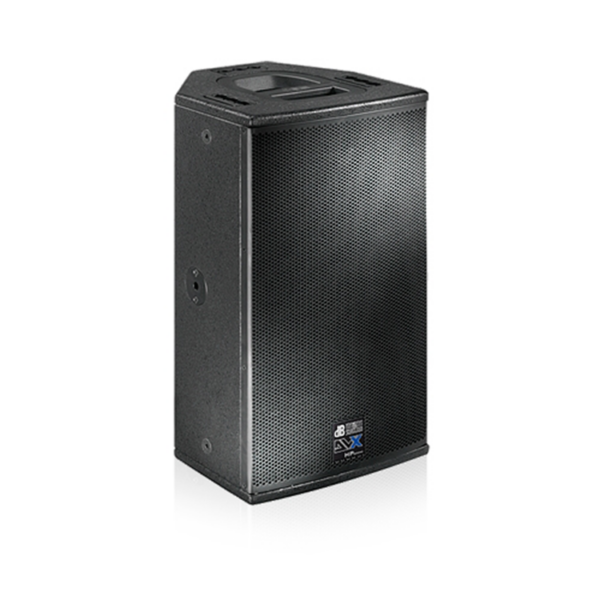 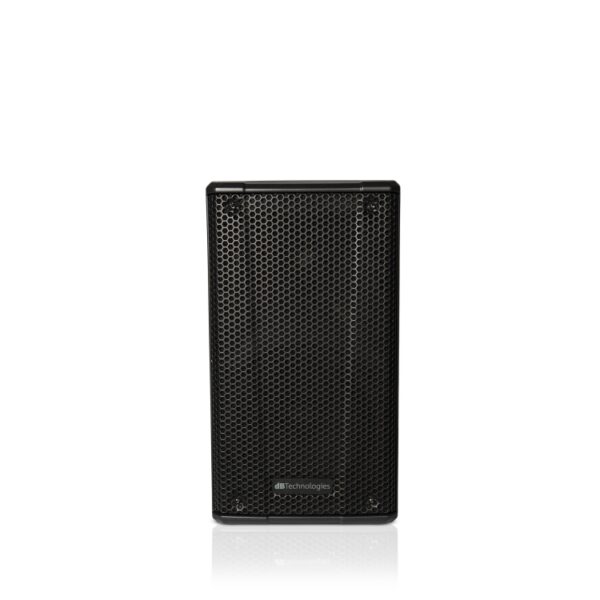 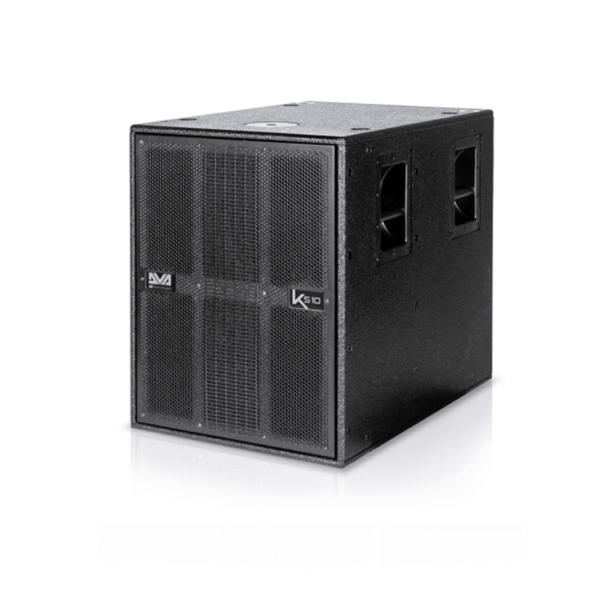 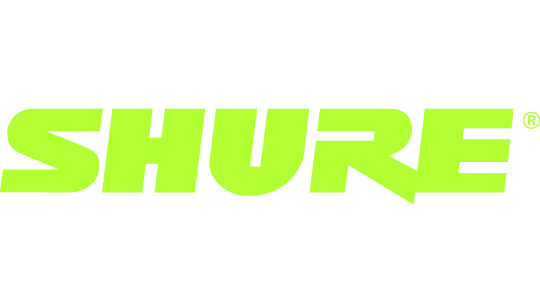